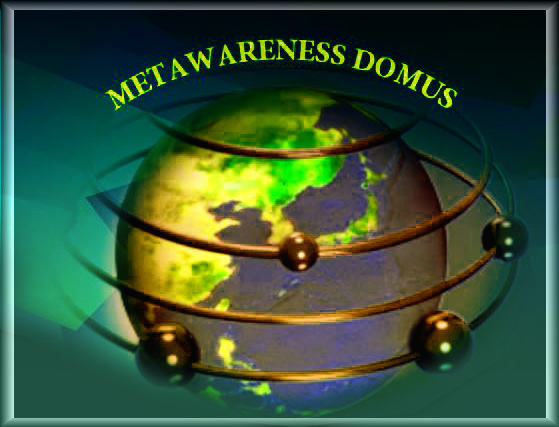 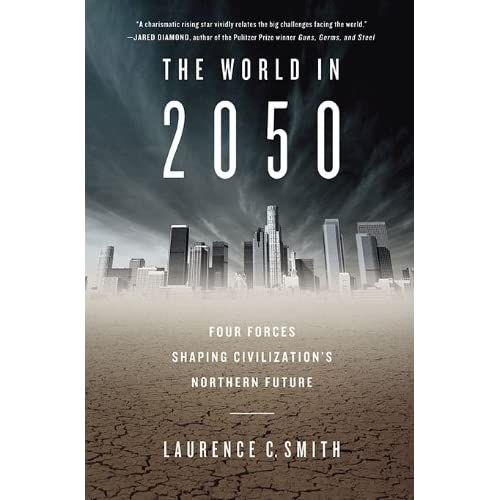 ow will civilization change over the next 40 years if humanity balloons to nine billion, sea level rises by a foot and atmospheric temperature by several degrees, and globalization continues apace? From those assumptions, Smith, a university-employed geophysicist, posits answers with a focus on the Arctic Ocean and its coastline. Familiar with the Far North through scientific field trips, Smith embeds personal observations into his predictions about the effects of boreal warming. Becoming more accessible to ships, Arctic regions in Russia, Alaska, and Canada will experience a raw-materials bonanza, with oil, natural gas, minerals, and water resources likely to be exploited as permafrost melts and summer sea ice recedes. Festooned with data, his discussions of such prospects valuably avoid either environmental or industrial advocacy and lay a factual foundation for his readers to learn how demographic and economic trends in the world’s southerly population belts might influence development of the Arctic. Concluding with a half-dozen events that could upset his forecast, Smith exhibits trend-spotting skill in this readable account of the Arctic frontier. --Gilbert Tayl